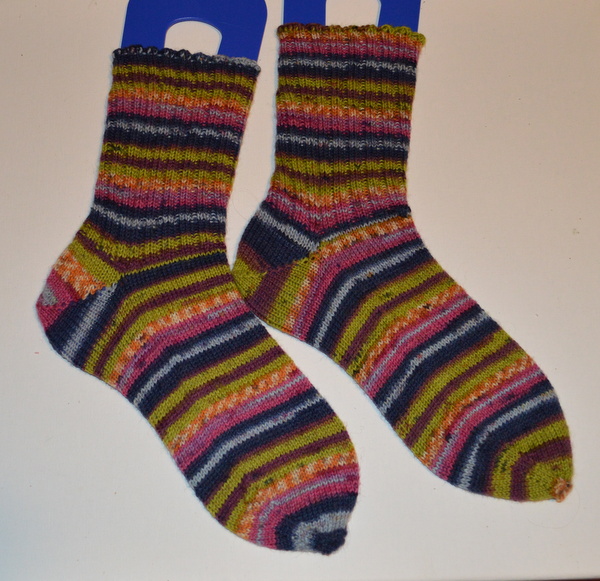 I read two of these last week and the rest either a few weeks or months back. When publishers are nice enough to provide me with advance review copies, I can't post the review until the book's actual publication date. Sometimes that means a bunch of reviews ready to post on the same day. And honestly, how helpful would it be for me to tell you about this great book I just read that won't be out for another six months?

David and Patrick's parents warned them not to waste their money on the Amazing Sea Serpents they saw advertised in the back of a Wonder Woman comic. The boys should have listened. They follow the directions exactly, and wait...and nothing happens. So they dump the smelly contents of the little tank down a sewer grate, and then the Sea Serpents grow. Just Add Water is like a Goosebumps book for grownups-- and there's another book about X-ray glasses coming out later this year. I can't wait to get my hands on that one!  There is some gore, but it's the fun horror movie kind, not the kind that makes me wish I hadn't read it.

Mer is a scientist. She understands how the paranormal is supposed to work -- her mother was born in Sedona and reads palms. But Mer lives a life based on facts and research. She refuses to believe that the diver she rescued from the wreck of the  Spiegel Grove saw a ghost. And she's not impressed by the ghost hunters who hired her as dive master on their late night expedition. When things go wrong and the leader of the group disappears during the dive, Mer is devastated...and skeptical. There's no such thing as ghosts, so how can the glowing apparition they encounter on their next trip down to the wreck be Ishmael?

I couldn't have chosen to read the first Mer Cavallo mystery at a better time. After a couple of days of snorkeling and a scuba demonstration in the resort's pool earlier that day, it was way to easy to imagine swallowing salty water and drowning below the surface. Especially when I was reading late at night with only the glow of my phone's screen to keep me company. More than once, I found myself literally holding my breath.  Of all the cozies I've read, I think this is the one where the character's involvement in the mystery made the most sense. Mer lost a client and is determined to find out exactly what happened to him.

The Halloween Children by Brian James Freeman and Norman Prentiss

For the safety of the residents, the annual Halloween party at the Stillbrook apartment complex has been cancelled. The manager is worried about what could happen, about injuries and accidents and liability claims, but she has no idea how bad things could get. I really enjoyed the beginning of the book when the maintenance man and his wife were watching a horror movie, comparing the sounds that frighten the characters to the sounds of their daily life. (Like them, I'd never hear a ghost over the rest of the everyday racket.) Their relationship is strained and the problems growing between them seem more believable than the disagreements I usually see in books. When the real horror did begin, I found it kind of disappointing. The characters were unique, but what happened to them and their neighbors wasn't.

It's Always the Husband by Michele Campbell

Kate, Aubrey, and Jenny first met as college roommates and soon became inseparable, despite being as different as three women can be. Kate was beautiful, wild, wealthy, and damaged. Aubrey, on financial aid, came from a broken home, and wanted more than anything to distance herself from her past. And Jenny was a striver—brilliant, ambitious, and determined to succeed. As an unlikely friendship formed, the three of them swore they would always be there for each other.

But twenty years later, one of them is standing at the edge of a bridge, and someone is urging her to jump.

There's  a complicated web of relationships in this book and it gets more complicated as the story progresses. The story jumps from their college years to the present day and between characters and was interesting enough to keep me reading

A Margin of Lust by Greta Boris

Her newest listing is just what Realtor Gwen Bishop needs to advance her career to the next level. The view and location are fantastic and she's sure that selling it will lead to bigger and better things. Then a body is discovered in an upstairs bedroom. Someone wants the house, but they don't plan to get it through the usual channels. I enjoyed this one. The killer is appropriately creepy and the characters are believable. Gwen and her husband are growing apart, but both are sympathetic characters. I enjoyed this one and I'm looking forward to the second book in the series, which will feature two of the more interesting secondary characters.
Posted by Michelle at 4:00 AM

I love those and they look just like mine!!! If we both wear them on the same day, we'll look like twins, right?? lol