If you're spending some time on the Oregon Coast, I definitely recommend  stop at the North Lincoln County Historical Museum in Lincoln City. Admission is free, there's a lot to look at, and it gives visitors a wonderful glimpse of how the coast used to be. 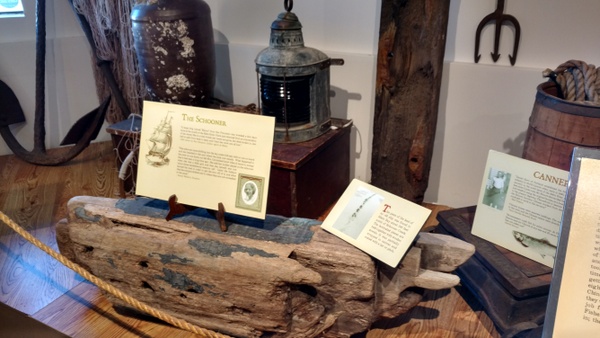 Can you imagine a time when little kids could scramble around on what was left of wrecked ships? I've got to admit that I'm jealous of Mrs. Carmichael's mother, who told that story. There are lots of stories from local residents included in the displays and I wound up wanting to buy every locally published book in the gift shop so that I could read even more of them.

There's a video about early tourism on the coast that is definitely worth watching (and this is from someone who never wants to sit through those things.) 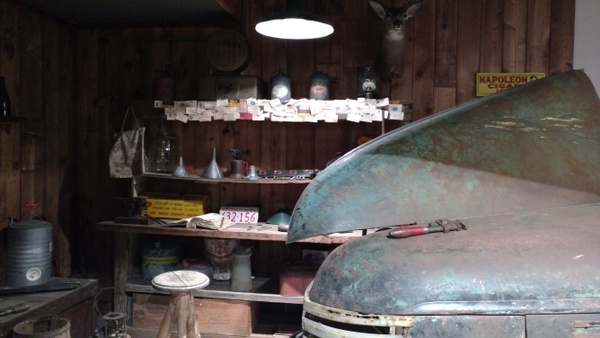 Can you imagine camping on the coast in the 1920s? Exhibits like this one make it a lot easier to picture. As much as I don't like camping, that looks like fun! 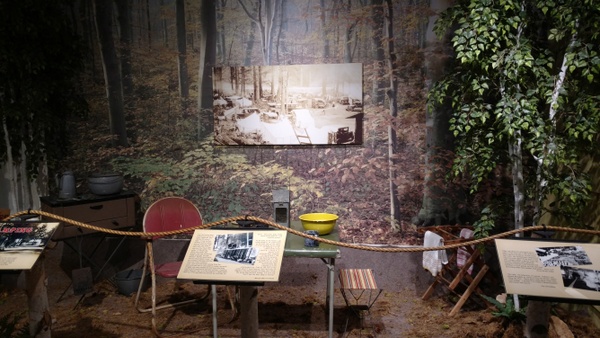 The Pixie Kitchen and Pixie Land were before my time, but from everything I've heard about them, I would have absolutely loved them. 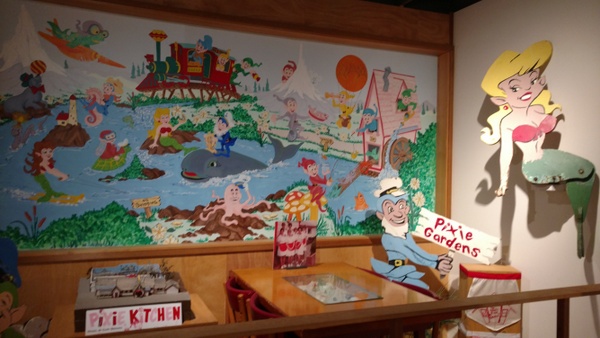 I wish the miniature version hadn't been so far back from the railing so that I could've gotten a better look. And yes, the whole reason I put this museum on our to-visit list was so that I could see this display. It was a bonus that the rest of the museum was so fantastic. 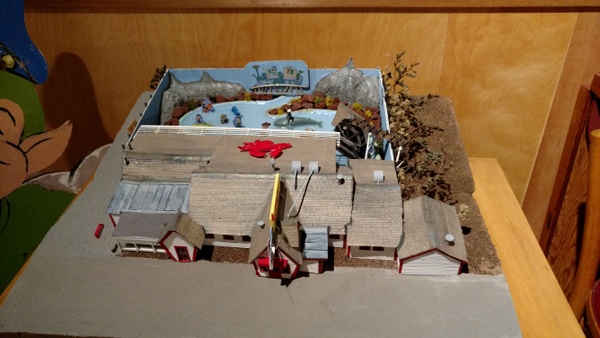