I Should Make a To Do List for This Week...

This was our view last week. Except for the little alphabet cat and the heel on the Frankensocks, I didn't get much stitching done...and I'm not complaining about that. 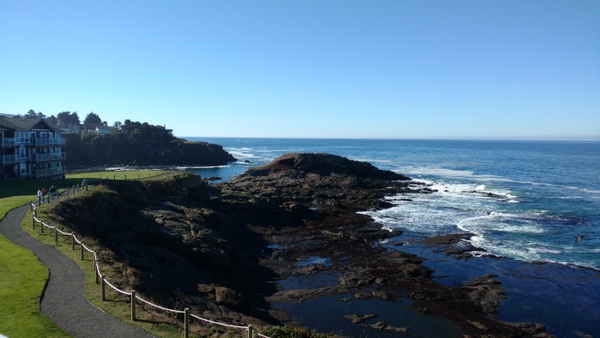 I did complain about the possum slobber on my neck. We took the boys to the wildlife park to celebrate Quinn's birthday a bit early and they've changed policies so that kids (who were able to hold a possum two years ago) can't hold them now. So once again I found myself holding a possum. Here it is in my husband's arms... 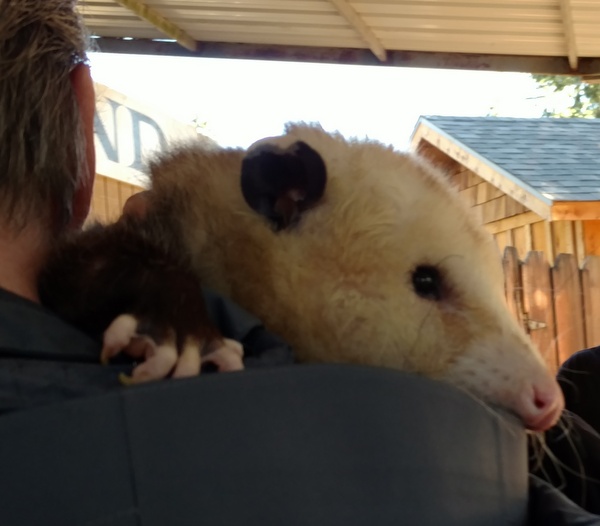 If its mouth was close enough to get slobber in the hollow of my neck, that means its teeth were way closer than I'm comfortable with. At least that didn't occur to me while its mouth was up against my skin. The possum from two years ago was much cuter and much snugglier.

Now that we're home, I do have plans. But it's October and there's a whole lot going on over the next couple of weeks. It might make more sense to stitch and knit what I can in the time that's left over than to make a list I'll worry about finishing.
Posted by Michelle at 4:00 AM