The Siren Call of the Stitching...

You know that stage in a project where you're so close to the end that you want to drop everything else and keep going until it's done? I've been there for about a week now, but dropping everything wasn't an option...and for a couple of days, stitching at all wasn't an option. 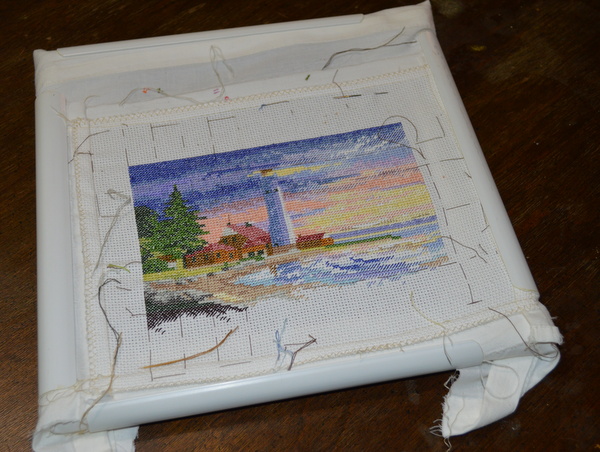 An hour or so last night and a couple of hours this morning and all that's left is removing the grid and some backstitching. There should be some French knots, but I always skip those unless there's a compelling reason to figure them out. My fingers don't do little decorative knots.

I've been hemming and hawing about which project to start next. Both of these are from that box that was buried in the sewing room. I think I'll sort threads and grid the fabric for both because, even though I'm trying to stick with one cross-stitch project at a time, it would make sense to have both a challenging project and one that's easy on the eyes. 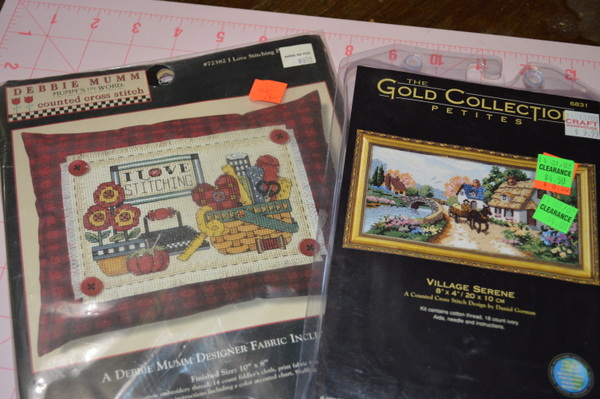