{I've Been Reading} Someone We Know 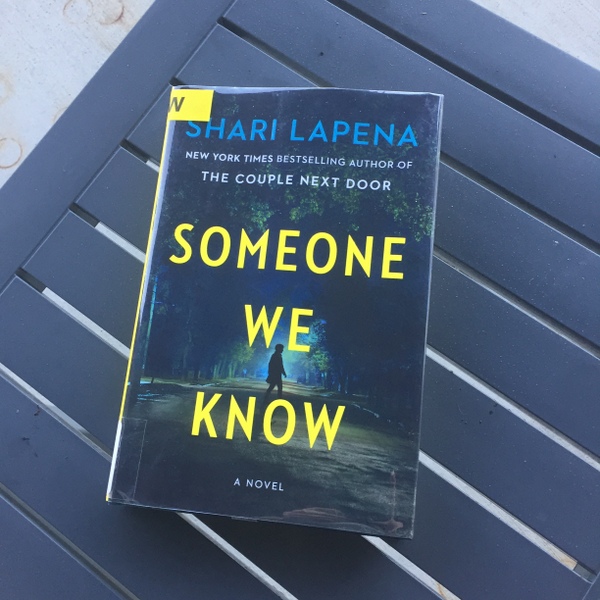 I don't know which book it is that I have mixed up with The Couple Next Door, but I keep picking up new books based on the comparison. Someone We Know by Shari Lapena is another one of those, except this time it isn't "in the tradition of" it's by the same author.

A teenager has been breaking into neighborhood houses and snooping through their computers. When his mother finds out, she writes anonymous letters to two of his victims, apologizing for her son's actions. That sounded interesting -- I enjoy domestic thrillers that involve parents. But the focus here isn't on the teenager and his crimes, it's on a woman who left her husband and was then found dead.

There are at least nine different point of view characters and the author switches between them frequently, sometimes after less than a page. I never got interested in any of them enough to care who the murderer was or which affair (there are plenty) might have motivated it.

Disclosure -- This post contains affiliate links.
Posted by Michelle at 4:00 AM