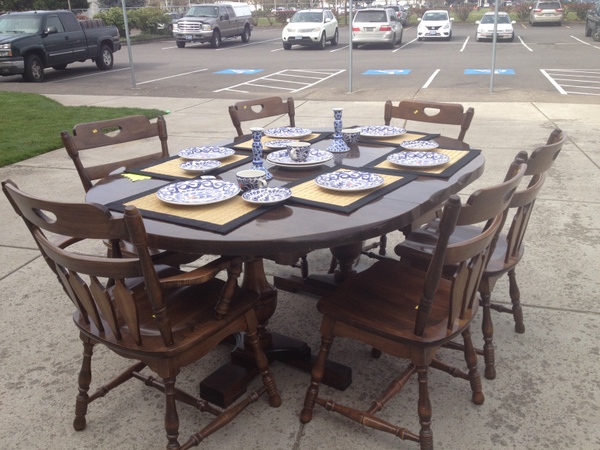 I've told you the saga of the table Grandma bought us when we first got married, and its evil twin that came along nineteen years later. We've been thinking about replacing the replacement for a while now, but it's not going to be with the third incarnation -- especially not for six hundred dollars.

Seriously, this is a bad table design. The top is super heavy and not well attached and after years of being leaned on by toddlers working on projects, it will gradually loosen until  you don't have a table anymore.

The dinette set didn't tempt me, but the fancy Monopoly board did. If I had a place to permanently display it (and if it wasn't fifty bucks) I would've had a harder time resisting. 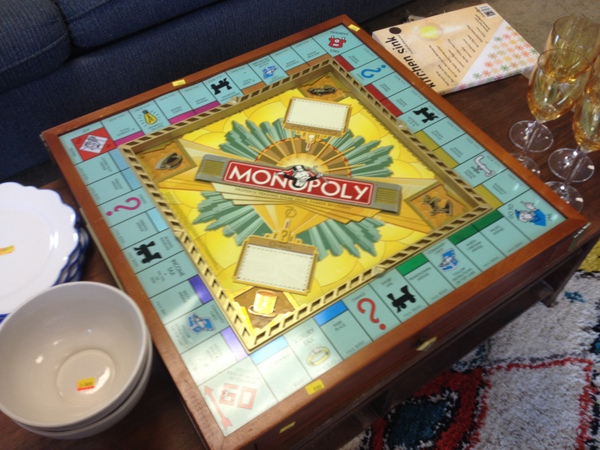 While we were at Hobby Lobby earlier that day, one of my sons asked if he could have a dollhouse kit for his birthday so he could try building it. I have a kit that another homeschool mom gave me a while back. Someone had started building it then it looks like they took it apart. I was thinking of letting my son try it (even though I know it's probably beyond his abilities -- and mine.)

Was finding this a sign? That kit is identical to my own dollhouse....and the half finished kit. 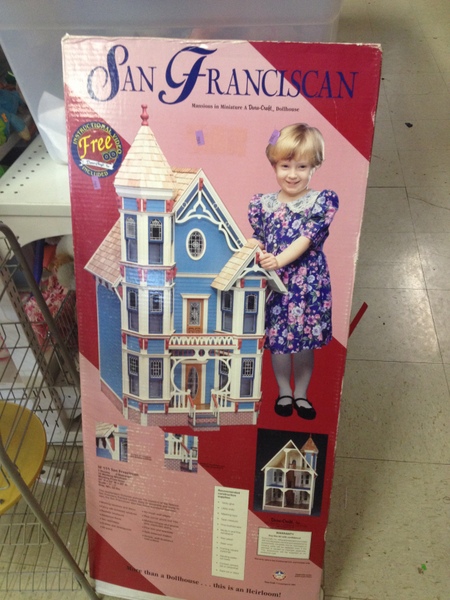 And a new addition to our list of "things we've never seen for sale in a thrift shop." It's not nearly old enough to be tempting. 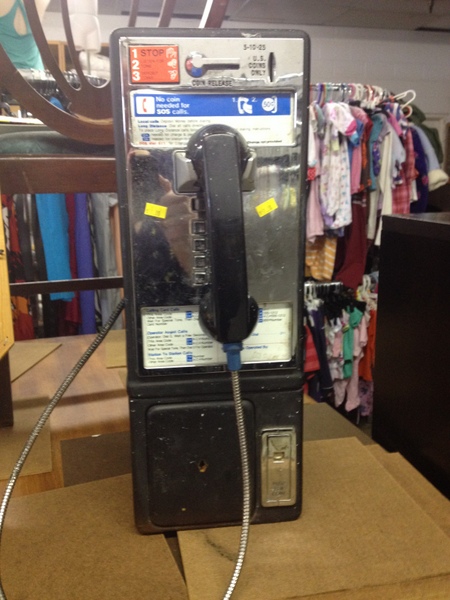 Those prices seem incredibly high! I would pass, too!