The day after the quilt show in Sisters, Hubby and the boys and I went on a little adventure to John Day.

I'd just finished reading Babe in the Woods: Building a Life One Log at a Time by Yvonne Wakefield. The memoir tells the story of how Yvonne built herself a log cabin on a mountainside in  eastern Oregon in 1974. Her parents had died a couple of years earlier and, as soon as she turned eighteen and was legally able to take charge of her inheritance, Yvonne packed what she could fit into the back of her car and headed across the country to Oregon, a place she knew from books. Young and inexperienced, she was in over her head but she was also determined enough to make her dreams a reality.  I really enjoyed this book and wasn't ready for the book to end.  Happily, it's the first in a series.

The drive through the area let me try to figure out how the landscape I pictured from the book fit in with the place I remembered vaguely from past road trips. And it gave me a chance to take better pictures of one of my favorite museums. I've been wanting to go back ever since we got the good camera.

Kam Wah Chung may not look like much from outside, but what's inside this small building  is amazing. 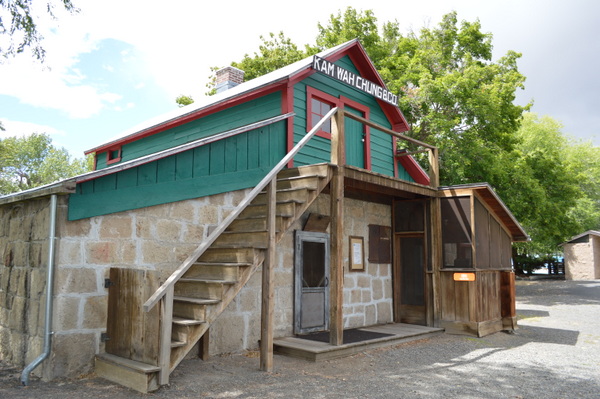 A hundred years ago, this was a doctor's office and general store. After the death of Doc Hay (who lived and ran his business there from the late 1800s until his death in 1948), the building and its contents, which had been donated to the city of John Day to be used as a museum, were boarded up and mostly forgotten for decades.

Now, it's an Oregon Start Park and open for guided tours. 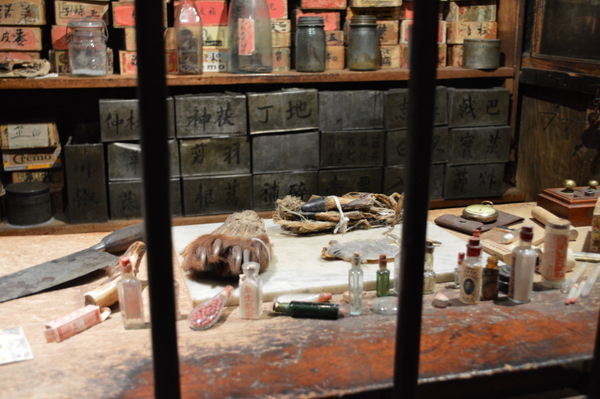 Everything is how it was when Doc Hay left for the hospital. The pharmacy is still stocked with traditional herbal remedies. The shelves of the general store are ready for business. 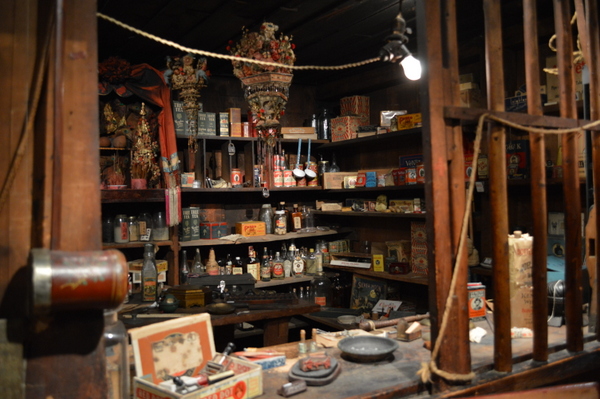 Because the tours are so small and well-supervised (it was jut the five of us and a park ranger), it feels more like you're stepping back in time than walking through a museum. 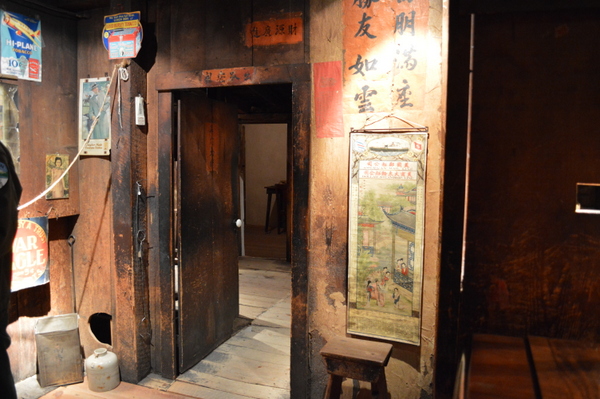 I took as many pictures as I could and it wasn't nearly enough. There's so much to take in that it made my head spin. 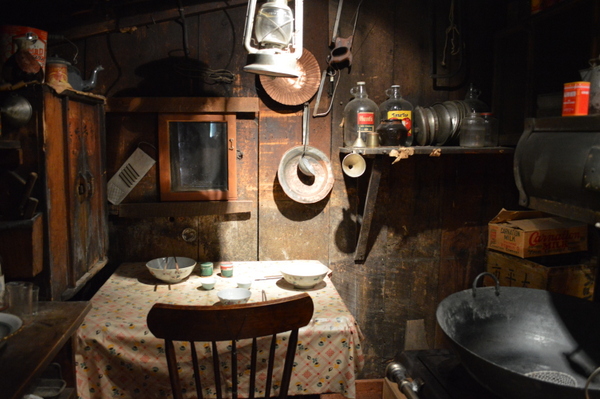 If you're anywhere nearby, it's worth a trip.  We were staying in Sisters and drove three hours each way. If you're not close enough to visit, there's a great documentary that you can stream online.

Disclosure -- the publisher provided me with an advance review copy.
Posted by Michelle at 4:00 AM